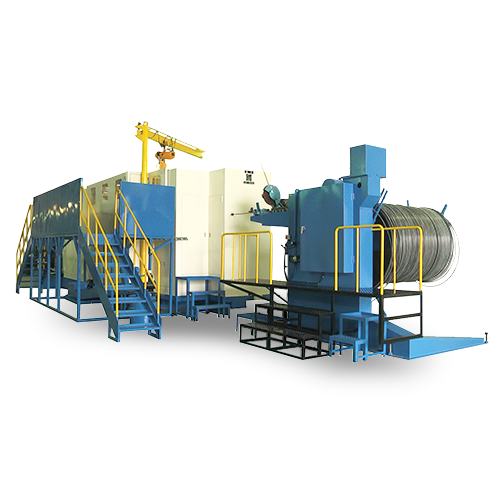 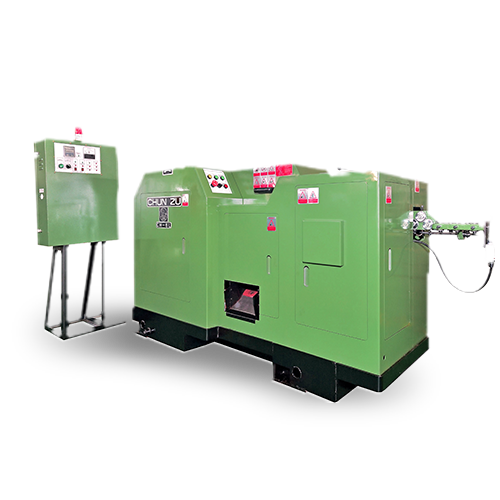 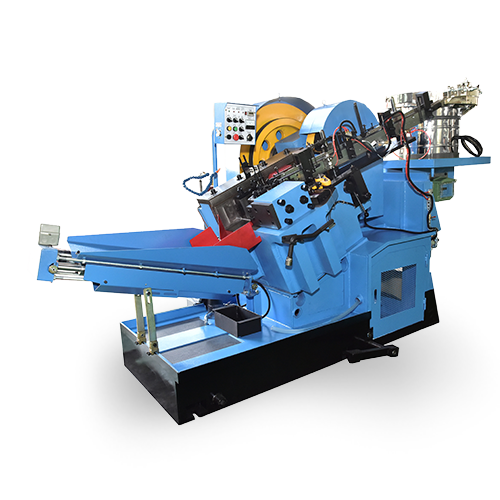 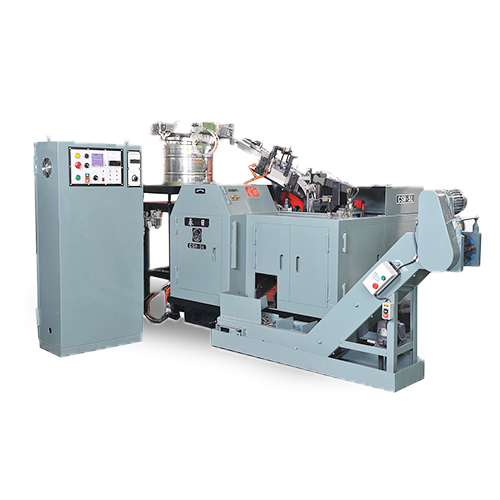 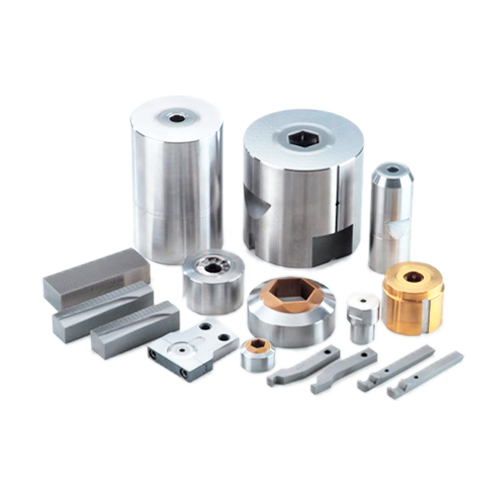 Dividend distribution over the years

Dividend policy stated in the Company's Articles of Incorporation

According to applicable rules, annual surpluses concluded by the Company are first subject to taxes and reimbursement of previous losses, followed by a 10% provision for legal reserve and provision or reversal of special reserve. The residual balance can then be added to unappropriated earnings accumulated in previous years and distributed as shareholder dividends or retained at the board of directors' proposal, subject to resolution in a shareholder meeting.

Shareholders' dividends and profit sharing payouts and be paid in shares and in cash. Overall, the sum of dividends allocated cannot be less than 10% of cumulative available earnings for the current year, and at least 50% of which has to be paid in cash.

The Company authorizes the board of directors to distribute the proposed dividends, bonuses, capital surplus, or legal reserve wholly or partially in cash, provided that such decision is resolved in a board meeting with at least two-thirds of directors present, supported by more than half of attending directors, and reported during a shareholder meeting afterwards. These decisions do not require shareholder meeting resolution mentioned in the preceding Paragraph.

This site uses cookies to collect the necessary user browsing behavior so that we can provide you with a better browsing experience. Browse this site, which means you agree with "online privacy declaration."
× Close